This is the first of a new series of interviews I’ll be doing on the topic of career change. I’m speaking with coding Bootcamp alumni to understand their decision to change career and share their experience in the technology industry since.

I caught up with my old classmate and friend Martin Allgood. 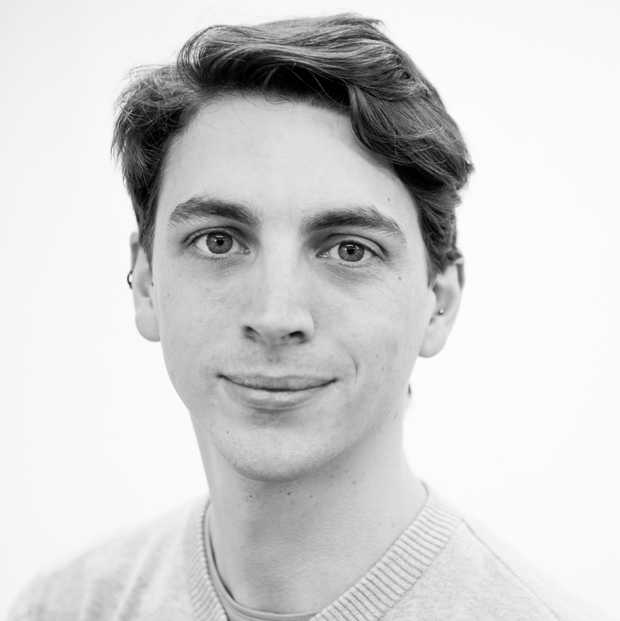 Why did you decide to change career?

“Having done my previous job for 10 years, job satisfaction had started to reach a low. I had been thinking about programming for the same length of time and tried it a few times before. My girlfriend discovered Bootcamps and first introduced me to General Assembly, Makers Academy and Le Wagon. I started researching it more. After the passing of a relative in the family, we received an inheritance that allowed me to take the time out of work to do the course.”

Where had your tried programming before?

“Both online and in-person shorter courses. I completed several of the courses on Codecademy. I also did a few courses at The London Academy of IT in Stratford. The courses were good, but didn’t really lead me into a career.”

What’s been your biggest surprise since starting as a developer?

“There is a great sense of ownership. People admit when they’ve done something as a temporary solution that will need revisiting. It’s the idea of trade-offs. For example, if we wanted to sort our tech debt, we’d have to slow down on features for a few months.”

“A second thing is understanding the flexibility of software tools. For example, I recently learned a completely new way of using Express (a Node.js application framework), which blew my mind.”

Why did you want to focus on the back-end?

“There is a simplicity to the complexity of the back-end. I still get confused when stacking many front-end components on top of each other. To use a metaphor, the front-end is like a skyscraper that stacks on top of itself. Whereas the back-end should be more like a campus. Each building does something different and you walk from building to building, rather than going up floors. In the back-end, I can separate things whereas in the front-end everything feels very interwoven.”

Why did you join an early-stage startup?

“I wasn’t deliberately seeking a startup. I chose the place completely based on the interview. I came away with a real sense that I would get on with the people. I’ve always worked in tiny teams so it seemed natural for me - it was a dynamic I was used to. I was used to having direct access to my manager and other people. I imagine that would be different working at a much bigger company.”

What were you looking for in your first job?

“Two things in particular. One, I was looking for a company with the ideals and aspirations that I could believe in. For example, there were a few companies I targeted specifically because I felt they were ethical companies. But two, I wanted to work in a team where I would get on with the people. In the case of my employer, I remember they specifically commented on a band I mentioned on my CV - which showed we would get on because my taste in music is pretty obscure!“.

Having done karaoke with Martin, I can confirm that his taste in music is very obscure.

Whats been the biggest challenge in your first role as a software developer?

“Having enough confidence to own things. For example, when it comes to deployments, I tell myself that I’m a junior. I need a senior developer’s help to deploy things. So once, a bit of work went without deployment for weeks as my senior was busy. Sometimes, I need to be more confident to not sit back, but take more ownership.”

What’s been the most rewarding part of the change?

“I love it when you get a new task and you have no idea how to do it. Then you learn a new trick. For example, I recently learned a new pattern (through reading) but didn’t know how to apply it. Then in the next few weeks, a task came up and I tried it. It worked! So sometimes it clicks. That’s really satisfying.”

What are you most optimistic about when you think about your career moving forward?

“We use a lot of open-source code and at some stage, I would like to contribute. It’s not about building a CV, but actually being helpful. It’s about the open-source ethic. I’ve bought into the developer mindset in that respect.”


As you can see, Martin is both thoughtful and enthusiastic about his new career with The Nod. It was amazing to hear that he had been thinking about programming for ten years! Big decisions like changing career often can take some time to consider. Hopefully, this story of career change might inspire someone else to do the same.