Continuing my series on career change, I spoke to Bianca Jemsten. Bianca graduated from a Business Programme in America and was heading toward a career in Investment Banking. But, during the interview process, she realized the finance world was not her passion. After spending some time travelling, she found a new career path. 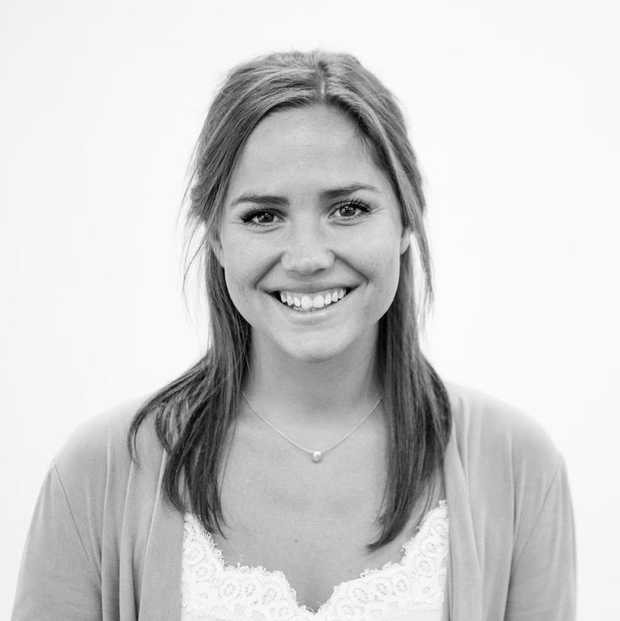 What made you move into software development as a career?

“I’d done the finance route because I like numbers, maths and logic. When I was doing interviews after University, they would ask me ‘so why do you want to work for us?’ and I didn’t have a good answer to the question. I realized that was a hint I should be doing something else. I took a year to go travelling and whilst I was in South America I met a software developer and a UX designer. I was super impressed with how they could travel around and work from wherever they wanted. I assumed it was something you had to know from when you were much younger until one of them shared with me that they had learned via General Assembly.”

“That was the first time I’d heard of coding Bootcamps. They also showed me how to do courses on Codeacademy and Code Wars. I started practising there, realizing that hours could go by as I played with the code. So I started researching Bootcamps more and decided I wanted to move to London. I also looked at Makers Academy and Le Wagon before choosing GA. I saw a lot of the same skills in coding that I saw in finance, but I preferred the lifestyle in technology. I also saw that coding had an element of creativity that I didn’t feel in finance. It was the right balance of logic, problem-solving and creativity.”

Why General Assembly in London?

“One of the primary reasons I chose General Assembly over Le Wagon was the tech stack. I did my research and saw JavaScript was becoming very popular and Le Wagon was using Ruby. I liked Le Wagon because it was more entrepreneurial and I want to start my own business at some stage. But I wasn’t going to start a company right away, so I liked that General Assembly also helped with CV, interview and career support. I feel self-conscious about my English sometimes so that helped. And I wanted to be in London as its closer to home and has a huge tech scene.”

For context, Bianca is from Sweden.

How was the course? Did it meet your expectations?

“The course is really good. It was perfect for my type of personality. I liked that we had homework and could study on our own as well as a group. But you do have to be disciplined to get as much out of it. You can cruise through it, not do the homework, not listen in class and then you come out the other end no smarter. You have to push yourself and be disciplined about it.”

Do you have any tips for future Bootcamp students?

“Be structured and disciplined. Also, know what you want to get out of it from the beginning. Both in terms of outcome but also the tech stack. To be honest, I didn’t really understand what the difference between a front-end and back-end developer was. I researched it to answer in interviews, but I didn’t know the day-to-day tasks. So if you can be more informed about that from the outset, it would help. If you can, talk to people already in the industry and do your research.”

How did you find the process of getting a job?

“Looking back at it, I would have paced myself better. I was a bit too keen to speak to everybody and take all the code tests. Code tests are good practice, but they take time. I would be more selective and talk to the companies that I was really interested in. It takes time to learn about each company and be well prepared. But in the end, I found the process very comfortable. There were so many jobs to go for.”

What has been the biggest surprise of becoming a software developer?

“Something I found hard to deal with is that your code becomes obsolete. You can’t be too precious about it. You have to accept that things change and eventually you will replace it.”

What are you most optimistic about in your career?

“All the different options. I’m doing web development right now, but I’ve recently worked on voice assistants. I see opportunity in moving toward Artificial Intelligence, which isn’t as big a step as some people imagine. So there are so many things coming up that are exciting to learn.”


Bianca has already shone in her software development career, winning an award from We Are Tech Women. In the future, I’m excited to see her launch her own projects and make a move into entrepreneurship. You can see her projects on GitHub.